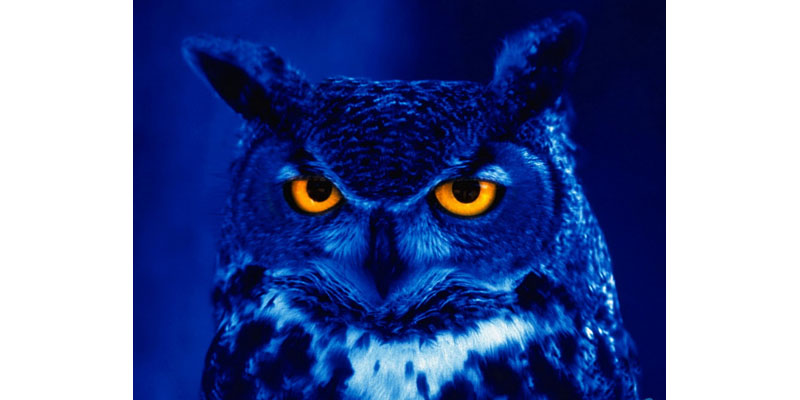 Flight of the night owl

There’s a whole crowd of success “gurus” out there trying to tell you that the key to success, greatness, and awesomeness is due to one thing…

The early morning crowd is always pushing on you to get up early and get your day started.

They never think that they just might be naturally wired that way — and that others may NOT be.

So that’s generic advice that, while it might work for them, doesn’t mean it’ll work for everyone.

They are simply missing what it is that is truly working for them.

But they continue on in their beliefs anyway, saying things like:

“Getting up early is the greatest benefit to your day.”

“The early bird gets the worm.”

(Well, that last one might be true, but it’s the 2nd mouse who gets the cheese…)

What about people who are just wired differently?

Isn’t there an EQUAL benefit to staying up late?

To getting your work done at night?

Why get up early when you can stay up late?

Some people are just wired different.

So join the 2am club if you are so inclined.

Because remember, all the benefits the get-up-early crowd claims they get are also achievable by simply staying up late.

It’s a matter of *focus* and *discipline* more than what time you do it at.

Look, if you like getting up early and you feel good at that hour, then more power to you.

But if you don’t, if mornings stink and you simply feel better at night and have more focus, then feel free to stay up late.

I’m telling you to know thyself, and then work during YOUR best hours.

Not just the time of day *someone else* feels good at.

I’m telling you it’s okay to be a night owl.

If that’s the way you’re wired, then embrace it.

For more personalized techniques that will work for you, spread your wings and fly on over to:
http://TractionRealEstateMentors.com/strategy