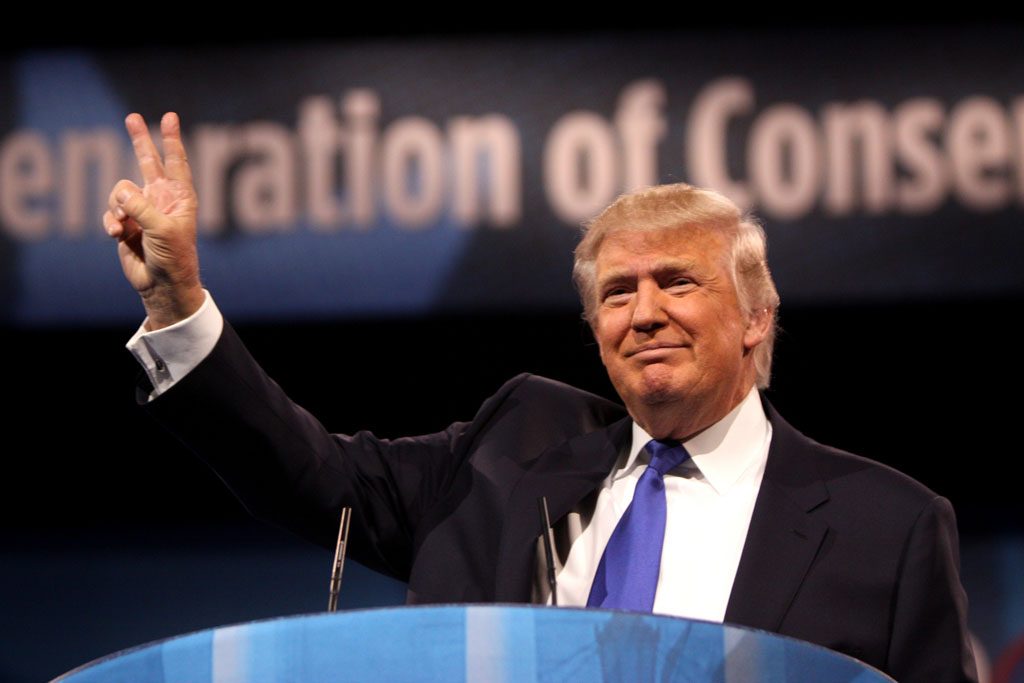 There’s quite the brouhaha over “Trump University” this week.

Was it a scam?

Why didn’t everyone succeed “as promised”?

Why did some of The Donald’s businesses fail?

Don’t they all succeed?

If only it were that easy.

Let’s take this in 2 parts:

Basically, someone who did nothing, who didn’t apply themselves, and didn’t implement anything, is now mad that they didn’t get the result they wanted.

Had they put as much effort into doing a real estate deal, they would be far better off.

I wonder how many of the people in the suit actually tried to do anything they were taught.

As for Marco Rubio’s comment about it being a “fake university”, direct training is the way forward these days in real estate, not a university degree.

One doesn’t need an “accredited” degree to do real estate. In fact, most university degrees these days are worth very little. They’ve been massively devalued and don’t set you apart in the marketplace anymore.

And you leave totally crippled by the amount of debt you are carrying from getting the degree.

Yet no one sues them.

How many people ask for their college tuition money back when they end up doing nothing with their degree or when they can’t get a job?

But then why is it viewed differently with a direct training institution like Trump University was?

“A business genius he is not,” said Romney.

Does he have some businesses that failed?

Yes, of course he does.

So does pretty much any entrepreneur who is now successful.

You have to get through the failure to finally achieve success. So having an idea that didn’t go anywhere is perfectly normal.

If you succeed the first time out of the gate, it might just be luck.

That’s what’s needed to survive and thrive on your own. WITHOUT the “security” of a steady J-O-B, or the protection of living in your mommy’s basement rent free.

Yet that’s what most people lack.

And so they don’t relentlessly focus on achieving their dreams.

It’s easier to drop out, cry “foul”, and get some attorney to sue a well-known name.

But their failure is always lack of implementation.

But being sore that you lost money because you didn’t implement doesn’t make someone incapable of, or not qualified to be, President.

Nice try, but Trump’s opponents are going to have to do better than that.

I’m not running for President.

And my name isn’t on top of multiple impressive skyscrapers around the world.

Because I run a much lower-profile operation focused on my personal lifestyle.

My students who FOCUS and IMPLEMENT what I teach them to do, SUCCEED.

Those who don’t, go nowhere.

I give you everything you need.

And show you how to implement my frameworks.

Then you just need to DO IT.

Go from spinning your wheels to doing profitable deals here: