Carolina Zeeb
14 posts
Within only a few years, Carolina and her husband Tom built a company that does dozens of deals annually with an average profit of $24,736 per deal. In the past two years alone, their businesses have generated revenues of more than one million dollars. Carolina has been featured in several publications such as the Washington Examiner and the National Real Estate Investors Association’s Magazine. She was profiled in the book “Five Fearless Women in Real Estate”. Carolina was born in Bogotá, Colombia and she moved to the US in 2001 after receiving a B.A. in Business from the University of La Sabana. She started investing in real estate part-time in 2003. Her first deal paid out more than what she was being paid at her job. Therefore, within one year she was able to quit her job and live the life she dreamed of. Carolina is an active part of theTraction Real Estate Mentors coaching team. She enjoys helping students do deals and seeing their lives change through real estate just like her life changed. Carolina is the Vice President of the Traction Real Estate Investors Association, which serves creative real estate professionals in the Washington DC metro area. Traction REIA is the recipient of the National REIA “2010 Honors of Merit” and the “2009 Award of Excellence” for Best Real Estate Investor Association. Carolina is the founder of Traction REIA’s Women Investor Network, a group created to provide women investors with current information, tools, resources and encouragement that will help them build a solid foundation in real estate investing. Carolina became a US citizen in 2009 and that day she wrote: “It was one of my dreams when I came to this country in 2001 to be sworn in as a citizen of the United States. Only in this country could a 32 year old Colombian-born woman with no experience in Real Estate and whose first language wasn’t English, become an independent and fabulously successful entrepreneur”. Carolina and her husband Tom started their family with the birth of their first son Thomas Anthony, who was born shortly after Carolina went into labor at the Traction REIA January 2009 meeting!

Who is Bill Noll?

November 4, 2016
Carolina Zeeb
We received this simple question via email: “Who is Bill Noll?” CAROLINA: Bill Noll is the business partner of the late great Al Aiello. Al was a big friend of Traction REIA, and so is Bill. Bill is a Tax Attorney and CPA. And he was the behind-the-scenes legal advisor for Al Aiello and his systems. Al read the tax… 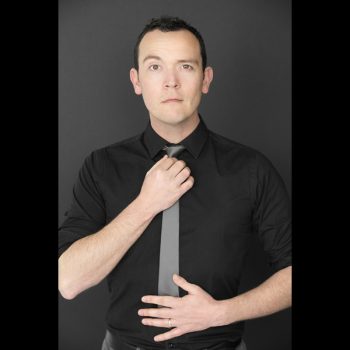 September 13, 2016
Carolina Zeeb
You are in for a treat with our Traction REIA speaker this month. He’s delightful, charming, & roguishly handsome. He’s coming over specially from his home in Malta (the island in the Mediterranean between Italy and North Africa). And his training will absolutely positively impact both your business and your life, as being more persuasive is simply empowering. (And probably… 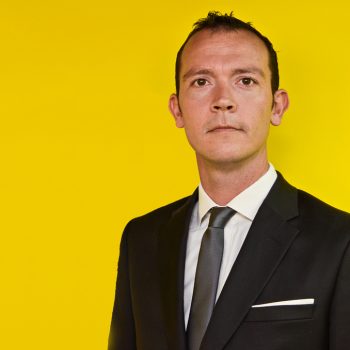 Persuasion, influence and getting people to say yes…

September 3, 2016
Carolina Zeeb
I’m thrilled to announce this month’s Traction REIA speaker & events. This month it’s all about persuasion, influence and getting people to say yes… I’ve persuaded(!) Matthew Kimberley, the creator of “Professional Persuasion” and founder of the School for Selling to fly in from Malta (3,000 miles!) to share with you the secrets of getting more people to say “yes”… 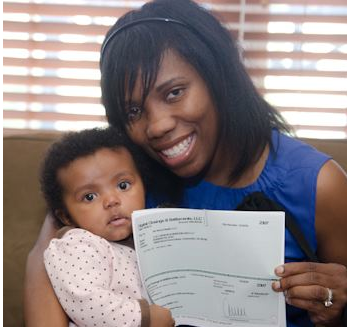 August 26, 2016
Carolina Zeeb
One of my favorite things as a real estate entrepreneur and coach is watching our Traction students succeed. Getting a deal closed and getting the big fat checks is great, but a student’s success is totally AWESOME! This month I want to celebrate the success of one of our favorite Traction students: Neva Williamson. She recently released her book “Blood,… 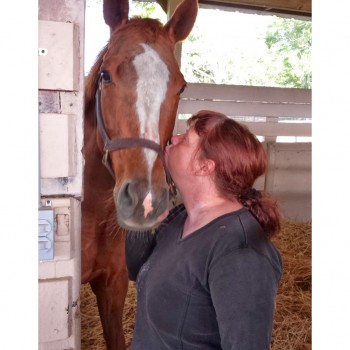 The Soul of a Real Estate Champion

May 17, 2016
Carolina Zeeb
I love this very touching and inspiring story and wanted to share it with you. (Not just because I love horses too…) It was written by the “Queen of Rehab” Robyn Thompson, our guest trainer at this week’s Traction REIA events. Enjoy! — Carolina Zeeb “The Soul of a Real Estate Champion” Life can change on a dime! It was… 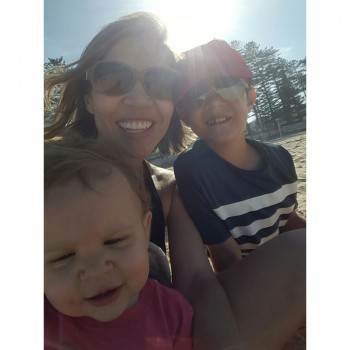 April 15, 2016
Carolina Zeeb
This past Monday, both my boys (7 and 1 years old) were sick. I had to take them to the doctor and he sent them home with antibiotics. They were pretty lethargic, sleepy and cranky. So they both stayed home all Monday and Tuesday. The good part is that I was able to stay home with them. I didn’t have… 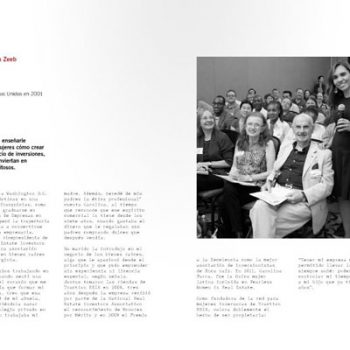 April 30, 2015
Carolina Zeeb
I am very honored to receive the Colombian Presidential Award “100 Colombians”. The award is given to 100 Colombian individuals every year who have become successful abroad, are leaders in their industry, and have changed the face of Colombia outside of the country. The 100 Colombians list was assembled after extensive field research and nominations from key business, social, and… 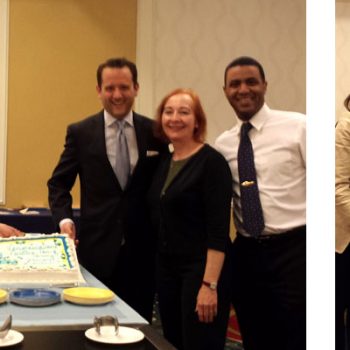 Thanks for a GREAT welcome back

April 17, 2015
Carolina Zeeb
After almost 8 weeks of bedrest and 3 weeks of a newborn baby, I finally made it back to Traction REIA last night. And I was graciously surprised and happily elated by the very special surprise that our volunteers and members had waiting for me. Take a look at the photos above. I was greeted with a beautiful welcome cake… 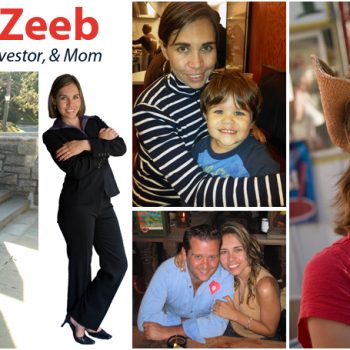 The Benefits of Bed Rest

February 12, 2015
Carolina Zeeb
I’m overwhelmed and extremely grateful for all the messages, best wishes, and prayers from our Traction Family. Thank you so much! I’m glad to report that I’m feeling very well and the baby has been behaving so good that today I’ve reached week 34 (3 more weeks and the baby will be full term). So I think bed rest, prayers,…

August 30, 2013
Carolina Zeeb
LOL – Laugh out loud That’s what my friends did when they saw my “We Buy Houses” magnet signs in my car. They laughed so hard that I felt so ashamed and almost took them down. They even refused to get in my car and we ended up taking their car. That was one of the many times I was…
Load More